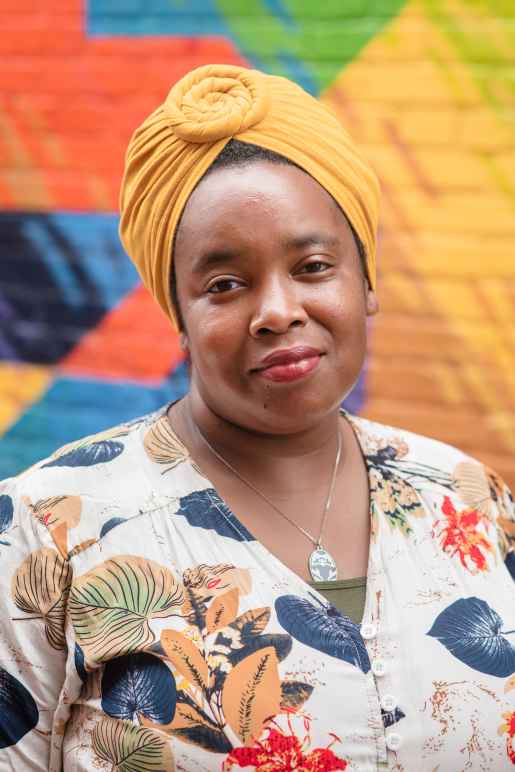 Natacia is Black, queer, and nonbinary and has lived in Washington DC for over a decade. They received their B.S. from Emerson College in Boston, and their M.A from American University – both in English Literature with a focus on African American Literature. They also received a Minor in both Journalism and Film while studying at Emerson. In between their stints in college, they joined AmeriCorps and was stationed in New Mexico for two years. This is where their love for public service and justice on the community level first began to take root.

Originally hailing from San Diego, CA, Natacia has a love for the beach, tacos, sunshine, margaritas and camping. In addition to this, they were raised with strong values and have a compassionate spirit. They deeply believe in restorative justice, Black liberation, and the importance of not throwing people away. Their organizing deepened, prior to and during their time with the ACLU-DC, through volunteer organizing in spaces such as DC Movement 4 Black Lives, Ward 1 Mutual Aid, Stop Police Terror Project DC and Defund MPD.

During their downtime, they enjoy going to the movies, traveling, spending time with their senior puggle Lee and going on hikes. Fall is their favorite season and they are not afraid to let everyone know it!

What Juneteenth Means to Me