"So long as we have enough people in this country willing to fight for their rights, we’ll be called a democracy."
Roger Baldwin, ACLU Founder

With more than 1.5 million members, the American Civil Liberties Union (ACLU) is a nationwide non-profit, non-partisan, membership organization devoted to ensuring free speech, equal rights, and other civil liberties. The American Civil Liberties Union of the District of Columbia (ACLU-DC), with more than 14,000 local members, fights to protect and expand civil liberties and civil rights for people who live in, work in, and visit D.C., and in matters involving federal employees and agencies. Those who join us also become members of the National ACLU.

Originally, we were the ACLU of the National Capital Area. Founded in 1961, we covered much of northern Virginia and the Maryland suburbs. By 1973, the ACLU of Virginia was able to take over the ACLU’s mission for all of Virginia, and in 2009, the ACLU of Maryland assumed jurisdiction over Montgomery and Prince George’s Counties. In January 2017, we officially changed our name to the ACLU of the District of Columbia.

ACLU-DC pursues its mission through legal action, legislative advocacy, and public education. In addition to representing clients in court, sometimes we work with government agencies to defend liberty without litigation. We also testify and lobby before the D.C. Council, and we educate the public through Know Your Rights trainings and materials, appearances on radio and television, social media activity, and meetings with community groups. 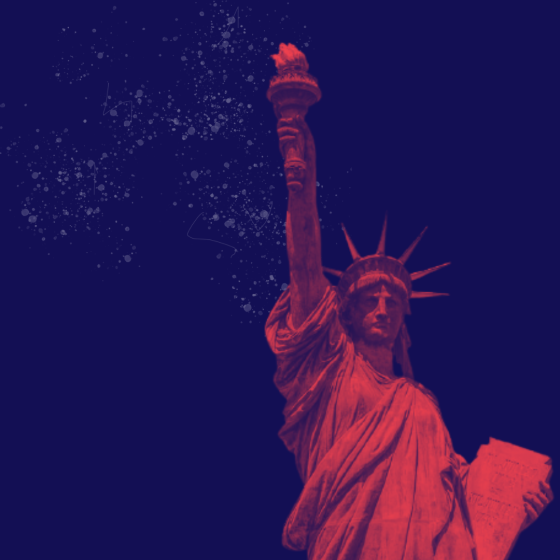