I had a Thermos of coffee and my 10-year-old son had a mug of hot chocolate as we drove north from our home in North Carolina through the Virginia countryside towards Washington, D.C. We parked outside the city and rode the Metro in-- a big, exciting deal for us-- with homemade signs tucked under our arms. “Looks like we are in town for different reasons,” chuckled a man in a MAGA hat sitting next to us. “Looks like it!” I smiled back.

We had come to Washington to protest Donald Trump’s Inauguration, wanting to register our dissent against the racist and xenophobic vitriol that had shaped his campaign and, we feared, was going to shape his administration. Thinking back to the morning of the inauguration, we had no way to know what was coming for the next four years -- or in the next couple hours.

After a few hours of joining in chants and holding up our signs, we were surprised to hear that a friend of ours was being detained by police. We linked up with other friends and found our way to a downtown D.C. intersection where we discovered the police were detaining what looked like over 100 people. We joined a large gathering across the street, chanting for their release. I hoisted my son up on my shoulders so he could see. He waved to those being arrested, letting them know we were there to support them. 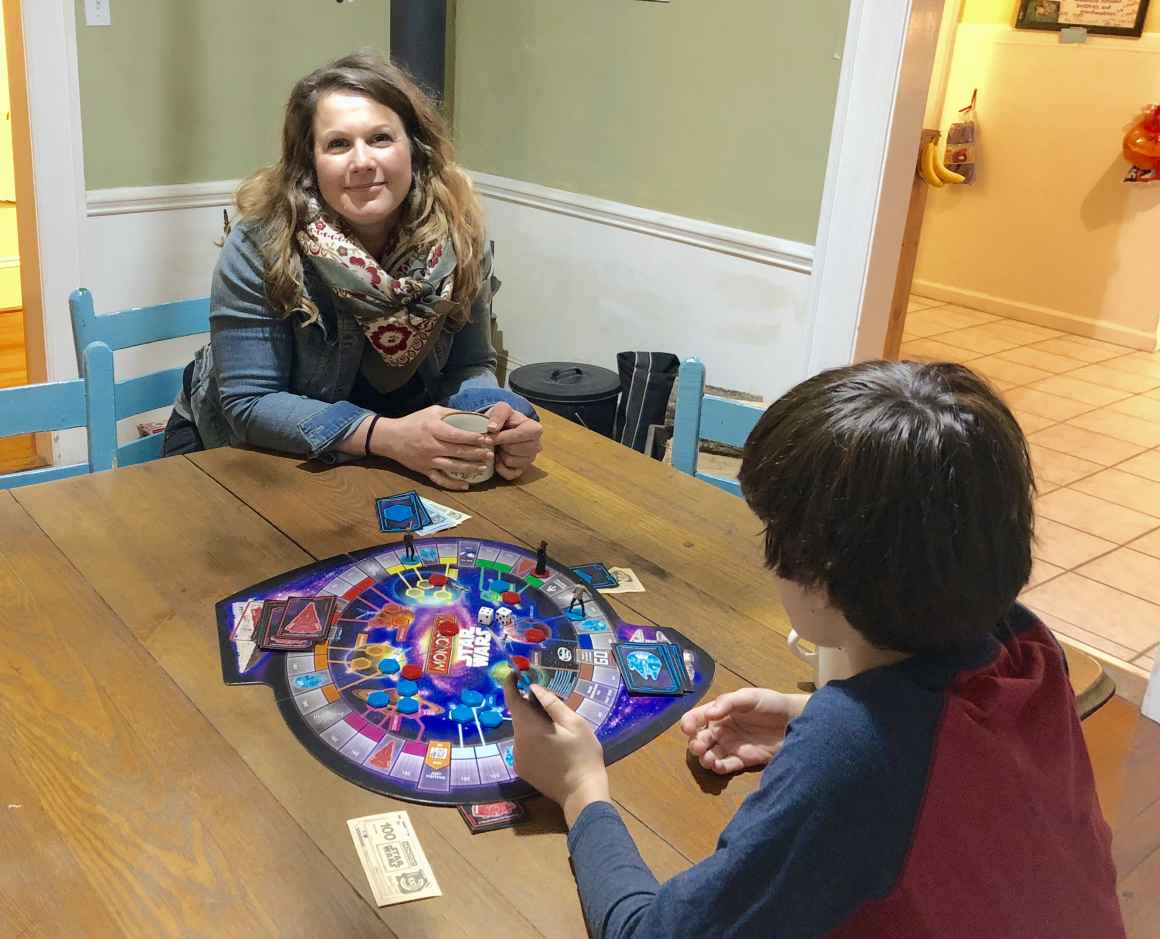 My parents raised me going to protests and I have raised my son doing the same. He and I have been to dozens of rallies, demonstrations, and marches together. We are not afraid, nor are we naive. However, what happened next to our small family and the hundreds of others around us was alarming, violent, and not okay.

With no warning, no commands, and no indication that we or anyone around us had to move or be attacked, the police began to deploy pepper spray into the crowd of bystanders a short distance from us. I told my son it was time to go. We tossed the snacks we were eating into my backpack and started to move away from the unfolding chaos. However, the police rushed in, knocking my son down onto the sidewalk. Along with a friend and several strangers, I dove on top of him to keep him from being crushed or hit. I could hear him crying underneath me.

I was able to get up holding him in my arms. I tried once again to leave but our quickest route away from the chaos was now blocked by police. As I begged to be allowed to leave with him, one officer said, “You shouldn’t have brought your kid” as they forced us back into the street where they doused us both with pepper spray and where flash-bangs erupted on the pavement beside us as we ran, trying to get away.

We learned three things that day:

One, we learned that it was other protestors, not the police, that worked to keep us safe. One grabbed my son from my arms and ran with him, another helped wash the pepper spray off his cheeks, and many more circled us, creating a barrier of safety.

Two, we relearned what too many Americans already know: There is something systematically wrong when police view dissent, including protected speech, as a threat that warrants violent suppression.

Three, we learned that we must engage every tool available to hold the police accountable. That is why we joined the ACLU-DC lawsuit challenging the mass arrest and excessive force deployed by D.C. police that day and why spent the last four years fighting to make something positive come out of that terrible day.

The settlement we have reached in that lawsuit cannot undo the very real harm done to my family, to our co-plaintiffs, or to the hundreds of people arrested on January 20, 2017. It can, however, help me and my child know that we have been able to play some part in vindicating our rights. Since that day and for the duration of the lawsuit, we have seen the D.C. Police again and again harm our communities. When we compare our treatment and that of Black Lives Matter demonstrators last summer with the kid-glove treatment Trump supporters received earlier this year during the attack on the U.S. Capitol, it shows that the police have a lot to learn about policing protests fairly and without bias.

The policy changes implemented through this settlement, especially the requirement that officers be re-notified about legal protections for protesters before expected mass demonstrations, should help remind the officers who participated in the January 20 assault that not only do we have the right to protest, but it is their role to ensure that right for people like myself and my child -- not to be the ones who create chaos and danger in their own city streets.