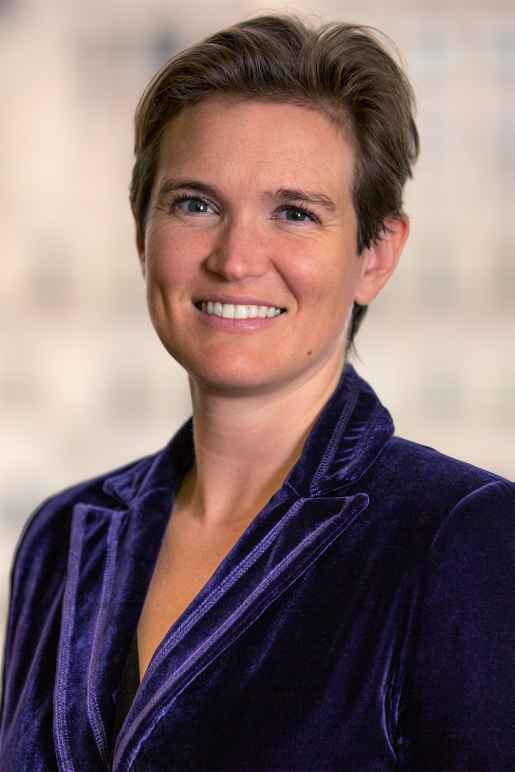 Brigid Slipka joined the ACLU-DC as the Director of Philanthropy in October 2014. They previously raised funds for the Smithsonian Institution, California Institute of the Arts, and Yale University. Brigid was the proprietor of a popular philanthropy blog from 2008 to 2014, where they wrote extensively on the theory and practice of giving. They have presented on the intersection of policy and philanthropy at Effective Altruism Global and serves on the board of GiveWell.

Brigid received their B.A. from Kenyon College and has an MFA and an MBA from Yale. They are an unrepentant amusement park snob.