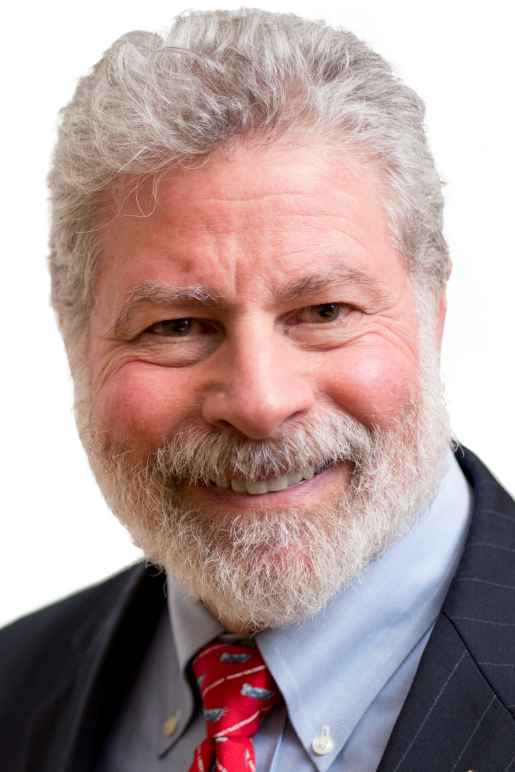 Arthur B. Spitzer was the Legal Director of the ACLU of the District of Columbia from April Fool’s Day, 1980 until April 2020, when he became Senior Counsel. His work has spanned the range of ACLU issues, including freedom of speech and religion, police misconduct, national security, due process, privacy, prisoners’ rights, the rights of government employees, freedom of information, discrimination based on race, sex, religion, sexual orientation and gender preference, and more.

He has represented such varied clients as Mohamedou Ould Slahi (a Guantánamo detainee held without charge for 14 years), Louis Farrakhan (when he was barred from attending then-D.C. Mayor Marion Barry’s criminal trial), the Ku Klux Klan (when it was denied a permit to march in D.C.), the National Black Police Association (challenging ultra-low D.C. election campaign contribution limits), the White House Vigil for the Equal Rights Amendment (challenging restrictive regulations for demonstrating near the White House), People for the Ethical Treatment of Animals (when its design for an abused circus elephant was rejected from a public art display), Milo Yiannopoulos (whose advertisement for his new book was denied advertising by the D.C. transit authority), and both John and Jane Doe.

In Abbate v. Ramsey, Art represented some of the nearly 400 protestors arrested at an anti-World Bank demonstration in Pershing Park in 2002, challenging their illegal arrest and inhumane detention, and resulting in a settlement that included major changes in D.C. police practices in demonstration situations. He also had a major hand in crafting the legislation that created the D.C. police civilian review board (now known as the Office of Police Complaints) and the First Amendment Rights and Police Practices Act, a model statute governing D.C. police conduct during the peaceful exercise of free speech rights.

Other cases include Harmon v. Thornburgh (challenging random drug testing of Justice Department employees), Walsh v. Montrose Christian School (representing longtime school secretaries and a cafeteria worker at a Christian School who were fired because they were not members of the church), Schroer v. Billington (representing a trans woman who was fired by the Library of Congress when she disclosed her status), Center for National Security Studies v. U.S. Department of Justice (challenging the secret detention of immigrants after 9/11), Wimberly v. D.C. Board of Elections and Ethics (blocking a proposed ballot initiative to permit organized group prayer in D.C. public schools), and LaShawn A. v. Bowser (a still-ongoing class action filed in 1989 to reform D.C.’s dysfunctional foster care system).

Art was born in Brooklyn (yay!), raised in Queens, and educated at Cornell University and Yale Law School. Before ascending to the ACLU, he practiced for several years at the law firm now known as WilmerHale. He has taught a course in “Demonstration Law” at the University of the District of Columbia School of Law.

His dog is Taxi; his cats are Tigris and Euphrates. He is not and has never been related to former New York governor Elliot Spitzer.

Important disclaimer: Communicating with us through this website does not create an attorney-client relationship; only a signed agreement can create such a relationship. Additionally, past success is no guarantee of future results, even if we agree to represent you.

News related to Arthur B. Spitzer