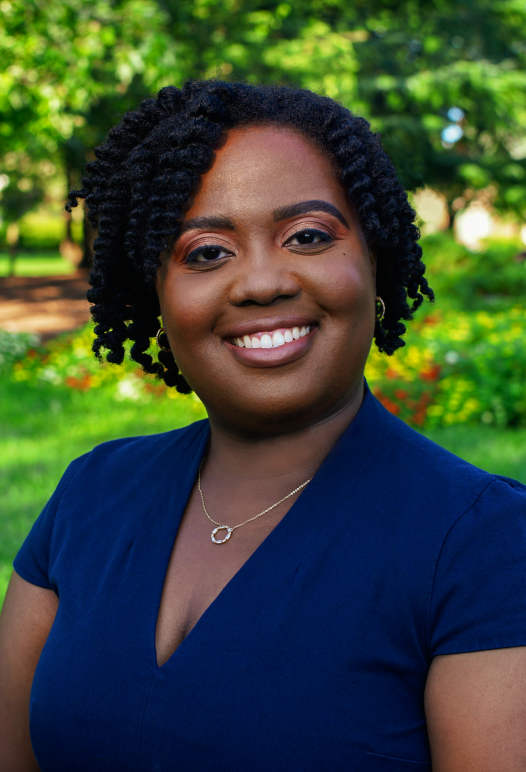 Amber Taylor is the Strategic Communications Director for the ACLU of D.C. She leads the communications team and manages strategic communications, media relations, publications, outreach initiatives, and events. Amber joined the ACLU of D.C. in August 2021, before she was the Digital Communications Strategist at the ACLU of Maryland. There Amber worked on campaigns that focused on: ending the aerial surveillance program in Baltimore, passing historic police reform legislation in Maryland, defending the rights of Harlem Park residents after they were placed in a 7-day police state lockdown, expanding and educating citizens about voting rights. She was born and raised in Baltimore, MD. She is a graduate of the University of Maryland, Baltimore County, with a B.A. in Media and Communication Studies.

At the ACLU of Maryland, she led the creation of a documentary called Free the Vote, which depicted how unjust and racist it is to deny the right to vote to millions of people who are incarcerated.

Amber enjoys learning about local Black history, watching Marvel movies, and completing jigsaw puzzles. Once, her father dared Amber to run a half marathon on the day of the Baltimore marathon, which she completed, even though she had not worked out in over a year. (Yes, afterward, she was in pain, but it was worth it.)