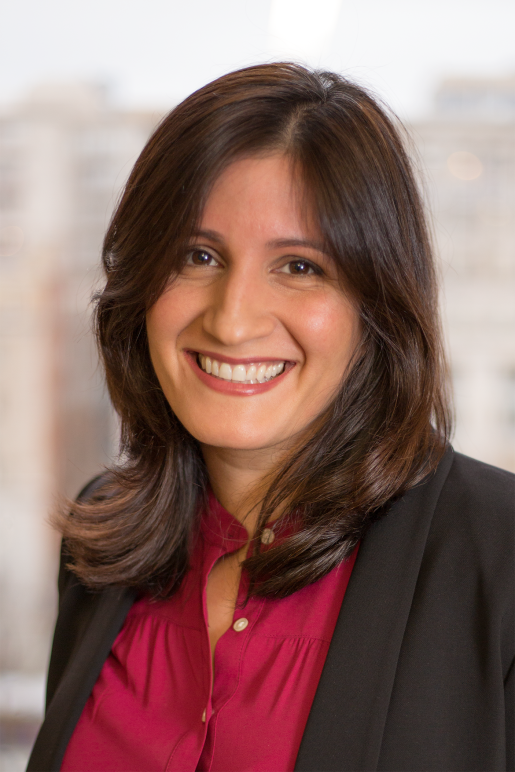 Nassim Moshiree joined the ACLU-DC as Policy Director in September of 2016. Prior to that, Nassim worked as a staff attorney at the Washington Legal Clinic for the Homeless for eight years. There, she engaged in direct legal representation as well as policy and budget advocacy with the D.C. government to uphold and further the rights of District residents to access emergency shelter and safe, affordable housing. She also led the Legal Clinic's rights education work, visiting day programs and shelters in the D.C. area to inform residents of their legal rights.

At the tender age of 12, Nassim wrote to First Lady Hillary Clinton, requesting that she intervene to uphold Nassim’s rights as an independent woman. A few months later, "Hillary Clinton" wrote Nassim’s parents a lengthy letter in response, notifying them that their child had won the prestigious "Daughter of the Year" award and suggested they honor her by removing Nassim’s chores and by paying her a daily allowance. Curiously, the First Lady's writing style echoed that of a 12-year-old child.

D.C. homeless communities are being torn apart. The Council must...

Surveillance Legislation is on the Horizon!