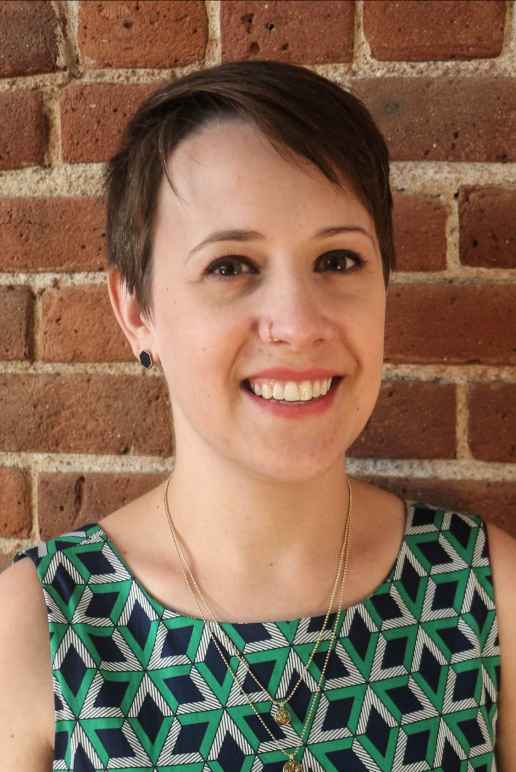 Lauren Padgett joined the ACLU of D.C. in March 2020. Previously, she was the Development Director at Students for Sensible Drug Policy, where she grew the organization’s income by 77% in 5 years and built a development department that emphasized social justice values and ethical fundraising. During Lauren’s time there, SSDP’s student activists helped achieve cannabis legalization in seven states plus D.C. and passed countless overdose prevention measures on college campuses. She was also active in the 2014 effort to expand D.C.’s long-suppressed medical cannabis program.

Lauren has lived in the D.C. area her whole life except for a 5-year stint in Boston, where she studied psychology at Northeastern University. While completing her degree, she was a counselor in Vinfen’s community mental health programs and an inpatient psychiatry technician at Tufts New England Medical Center. Upon returning to D.C., she planned conferences for the National Council for Behavioral Health before falling into the drug policy reform movement.

Lauren also serves on the board of Source Research Foundation, which funds emerging psychedelic research. When she’s not fundraising, Lauren enjoys hiking in Rock Creek Park and seeing live music as often as she can.