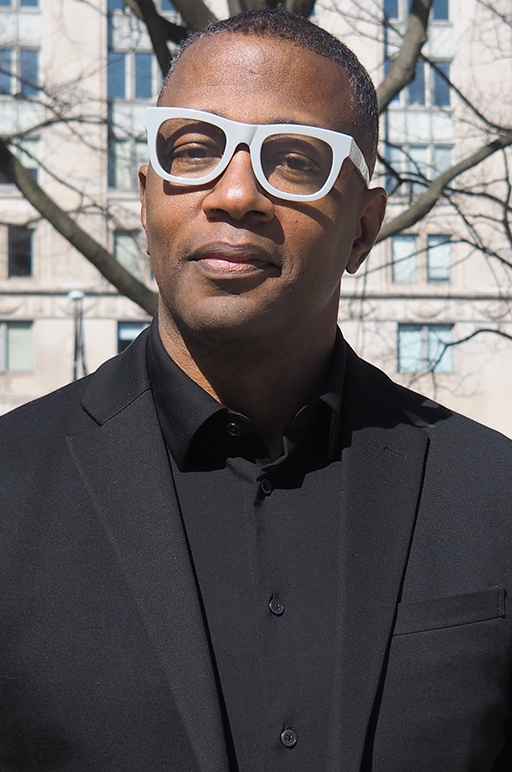 Larry Bryant joined the ACLU of the District of Columbia as Field Organizer in February of 2019, and became the Community Engagement Manager in January 2020.

For more than 20 years Larry has been both personally and professionally committed to community advocacy and organizing, as well as strategic planning around  issues including mental and physical health, educational and economic disparities, and housing instability.

Previously, Larry had the responsibility and privilege to have a lead role in the creation and development of grassroots advocacy networks across the United States for the Campaign to End AIDS and DC Fights Back, two organizations primarily composed of individuals representing the HIV and AIDS epidemic in local communities. While diagnosed HIV-positive himself in 1986, Larry was central in working toward both coalition goals to ramp up HIV prevention tools guided by science rather than ideology, increase research to find a cure, vigorously fight AIDS stigma, protect the civil rights of all people living with HIV and AIDS, and help pass legislation that further identified safe and stable housing as a critical role in prevention and treatment leading to positive health outcomes.

Larry has also written and published articles, blogs, and photos to POZ magazine, The Body, and multiple local, regional, and national online and print publications including White House Office of National AIDS Policy publications. An accomplished photographer, Larry uses photography as a means of social and creative expression, specializing in portraits, profiles, and social justice.

A native Washingtonian, Larry graduated from T.C. Williams High School in Alexandria as an Washington Post All-Metropolitan Football Player and was a Black College All-American at Norfolk State University. Larry is extremely proud of his commitment to cultural and gender diversity and inclusion in issues and actions that eliminate stigma and improve access to quality health and mental health care systems.